Born in Silleda (Spain), Lois started to study Saxophone in the Conservatory of Santiago de Compostela in the class of Prof. Paulo Coello. He got his Bachelor Degree from the Conservatory of the Balearic Islands in Palma de Mallorca and his Master in Solo-Performance from the Hochschule für Musik und Tanz Köln (Cologne, Germany) in the prestigious class of Prof. Daniel Gauthier.

He has also participated in many Music Festival around Europe, as a soloist and a chamber musician (Germany, Portugal, Sweden, Serbia, Estonia, etc…) 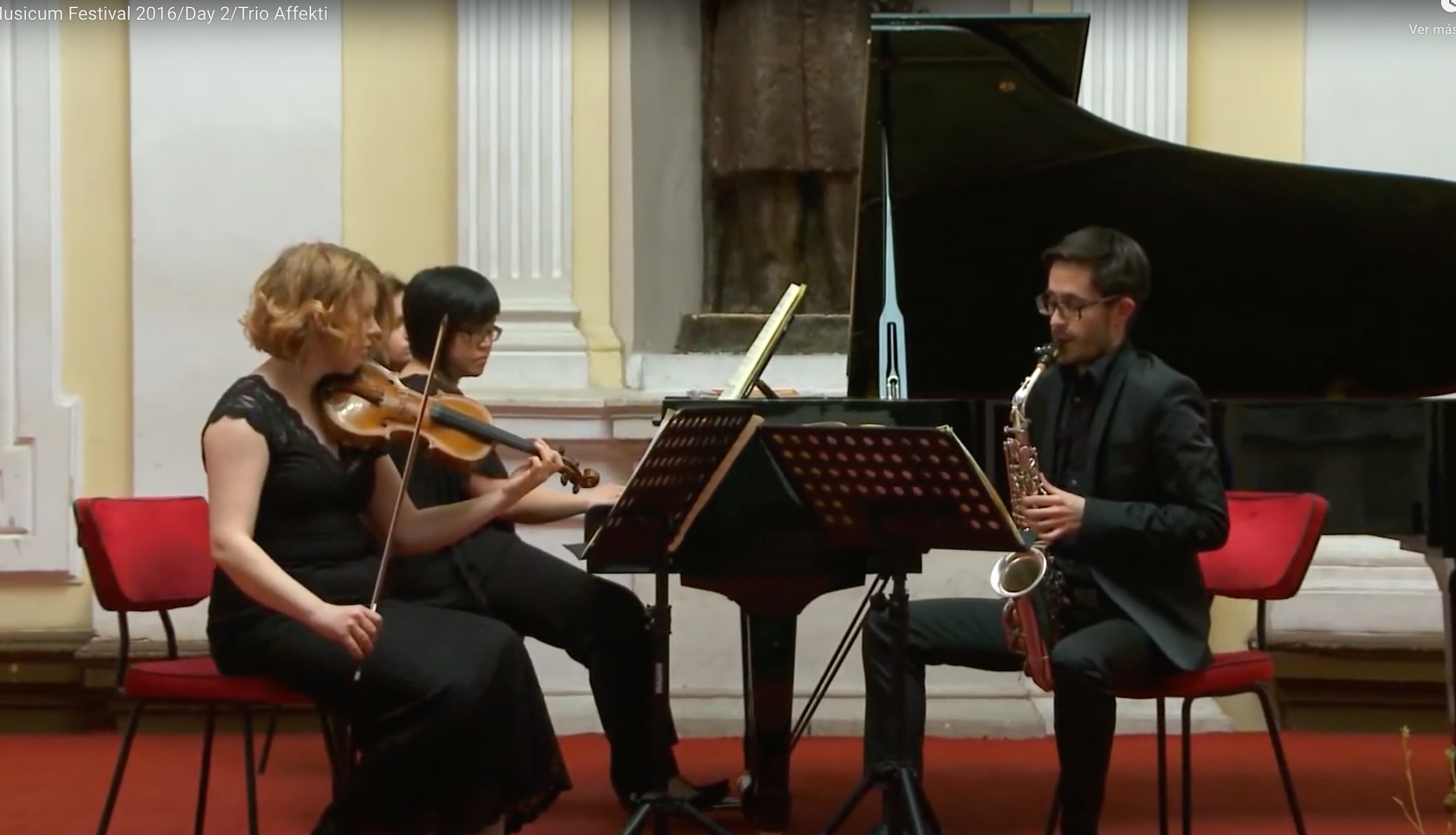 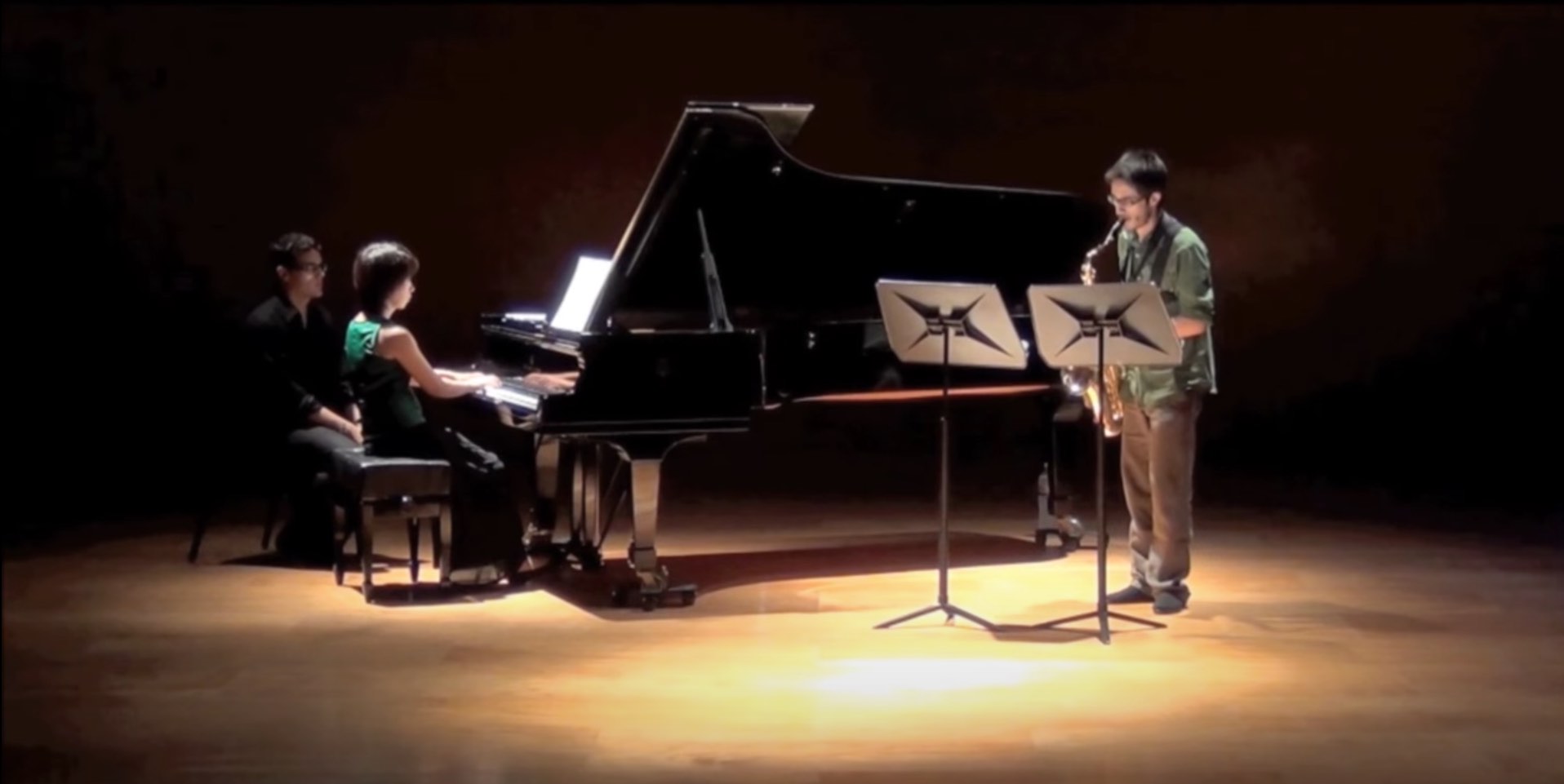 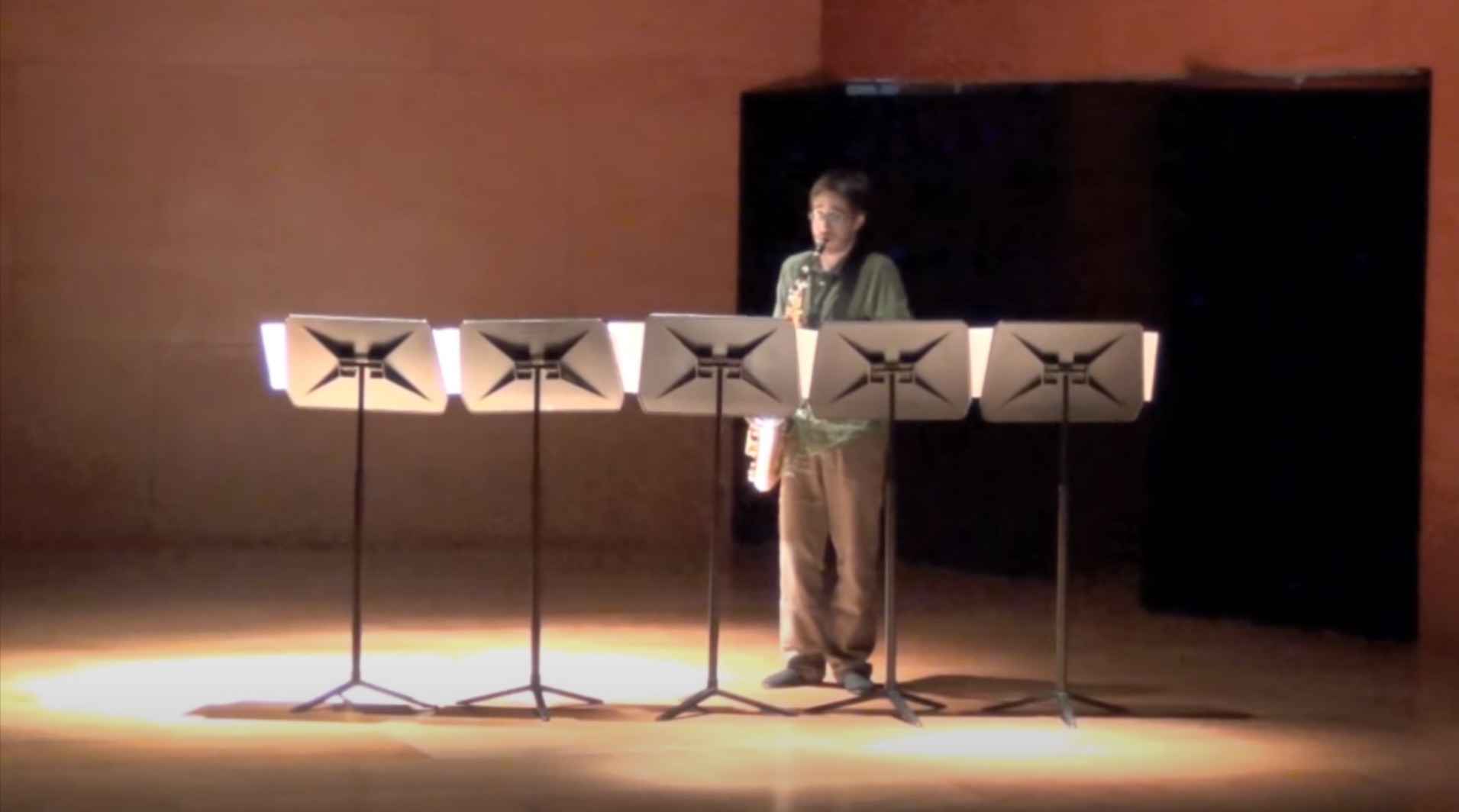 I consider chamber music the highest form of music. Individually one has to be at the top of his/her personal skills, musically and technically, in able to have as little limitations as possible in the group. One has to interact on stage with very different personalities and moods, react fast and arrive to a common conclusion. There can be no selfish interpretation, at least not any worth listening to. 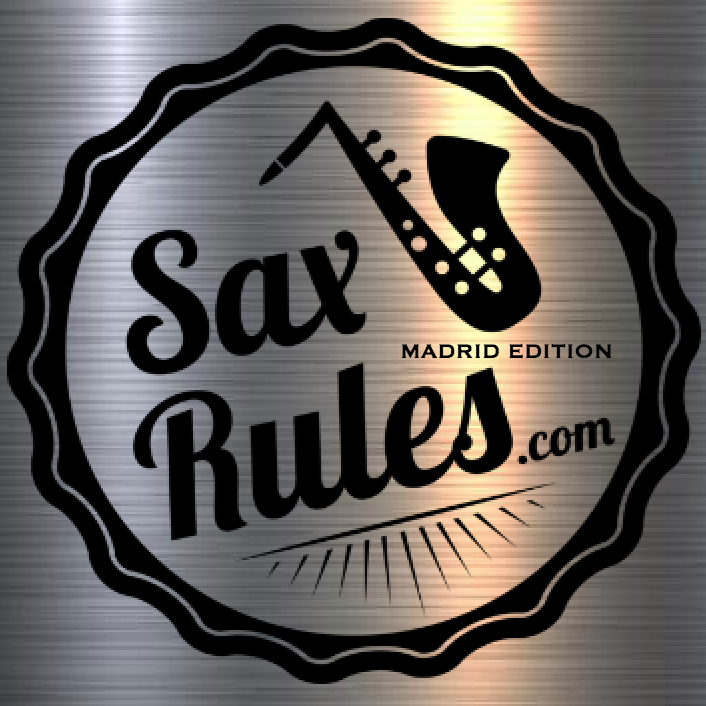 A performance has to be always original, intentional and most important of all, in cohesion with the idea of the composer. What I love about music and art in general is achieving a successful interaction between the artist and the audience. I can’t tell the audience what to think or what to pay attention to, because the nature of the whole process must be individual, and that is the beauty of it. 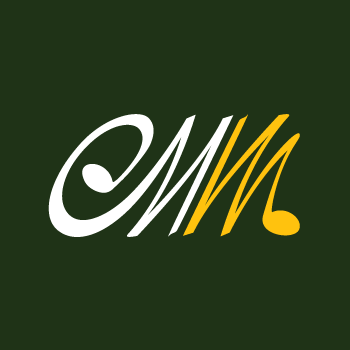 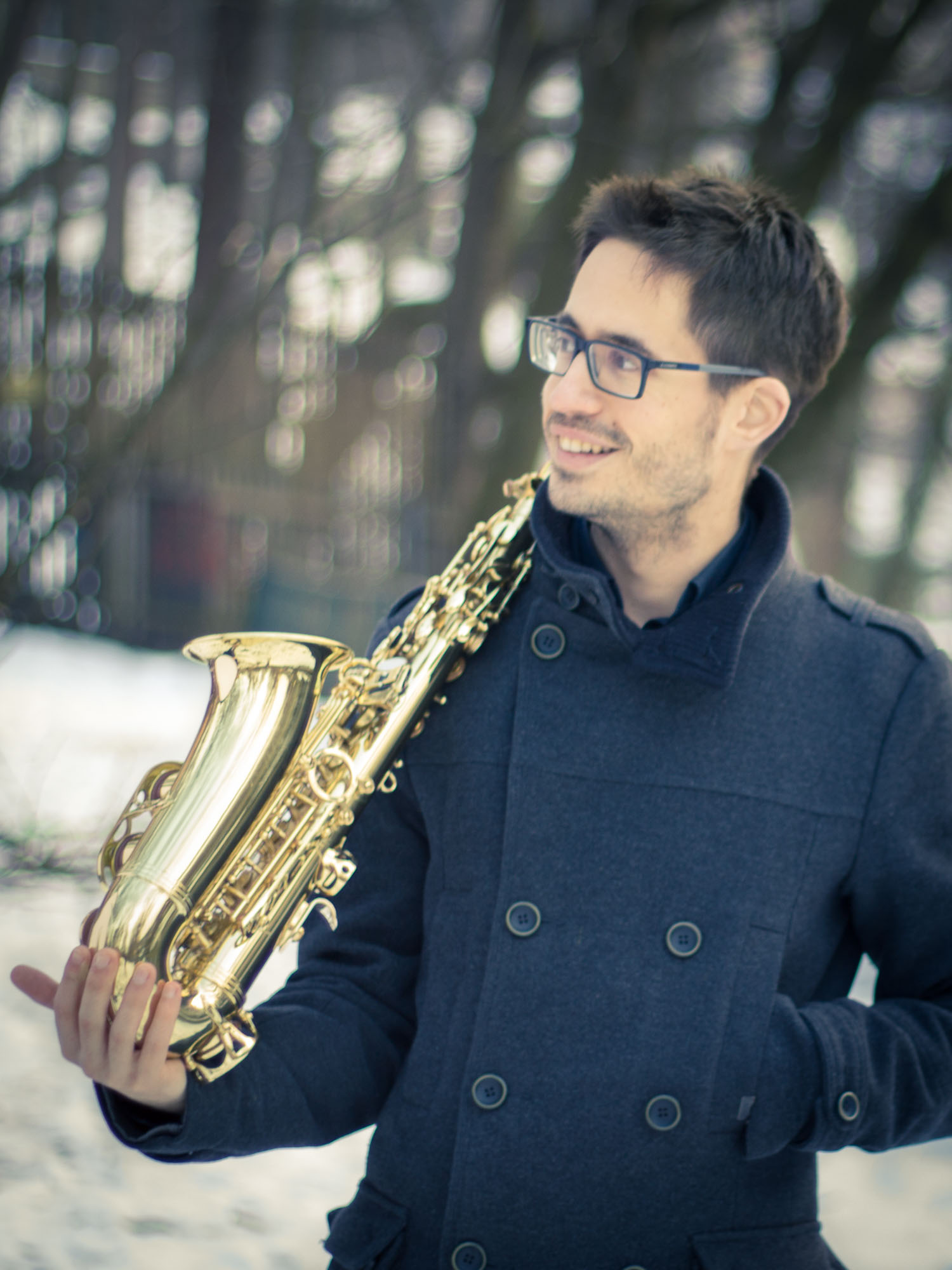 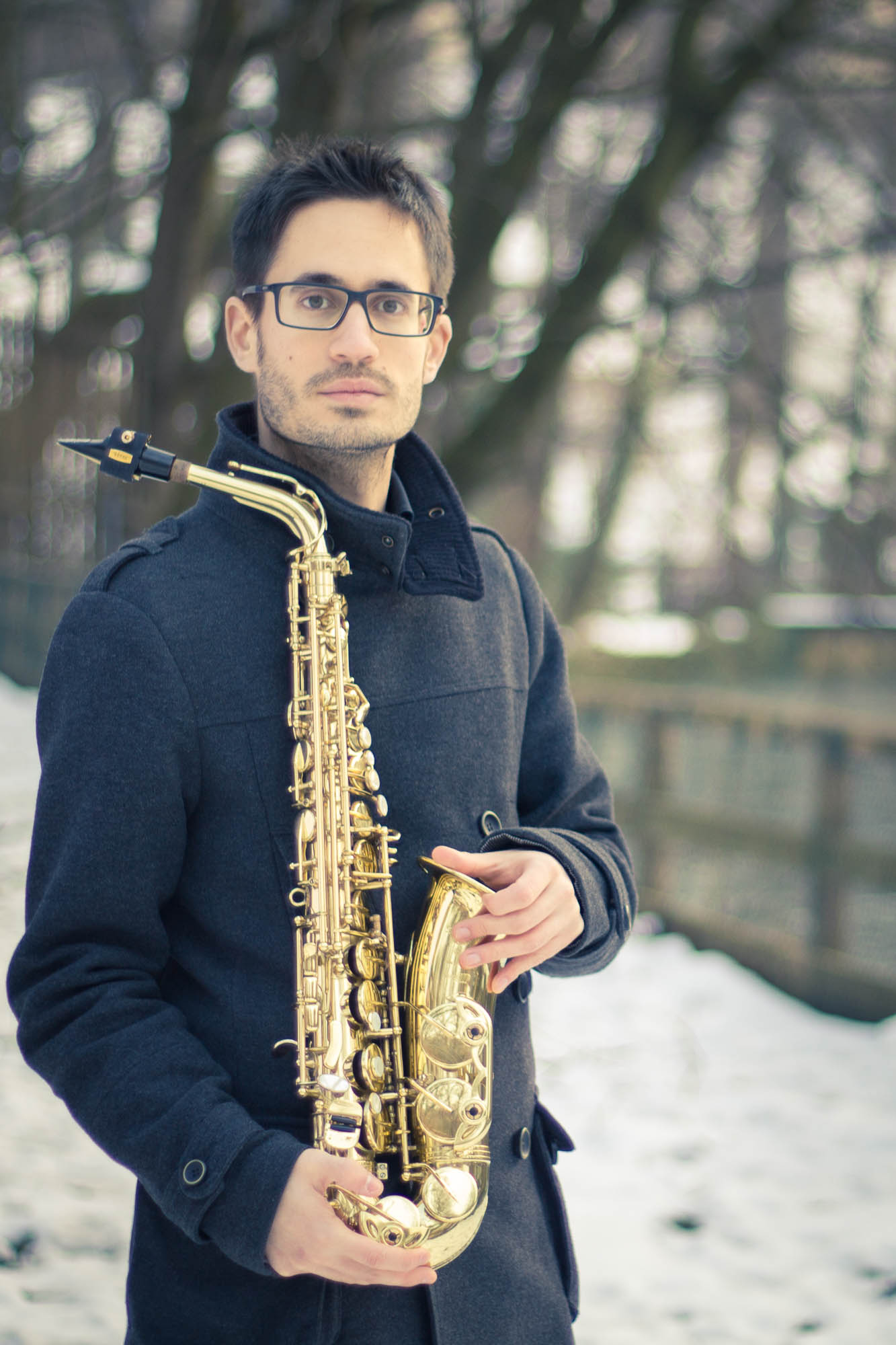 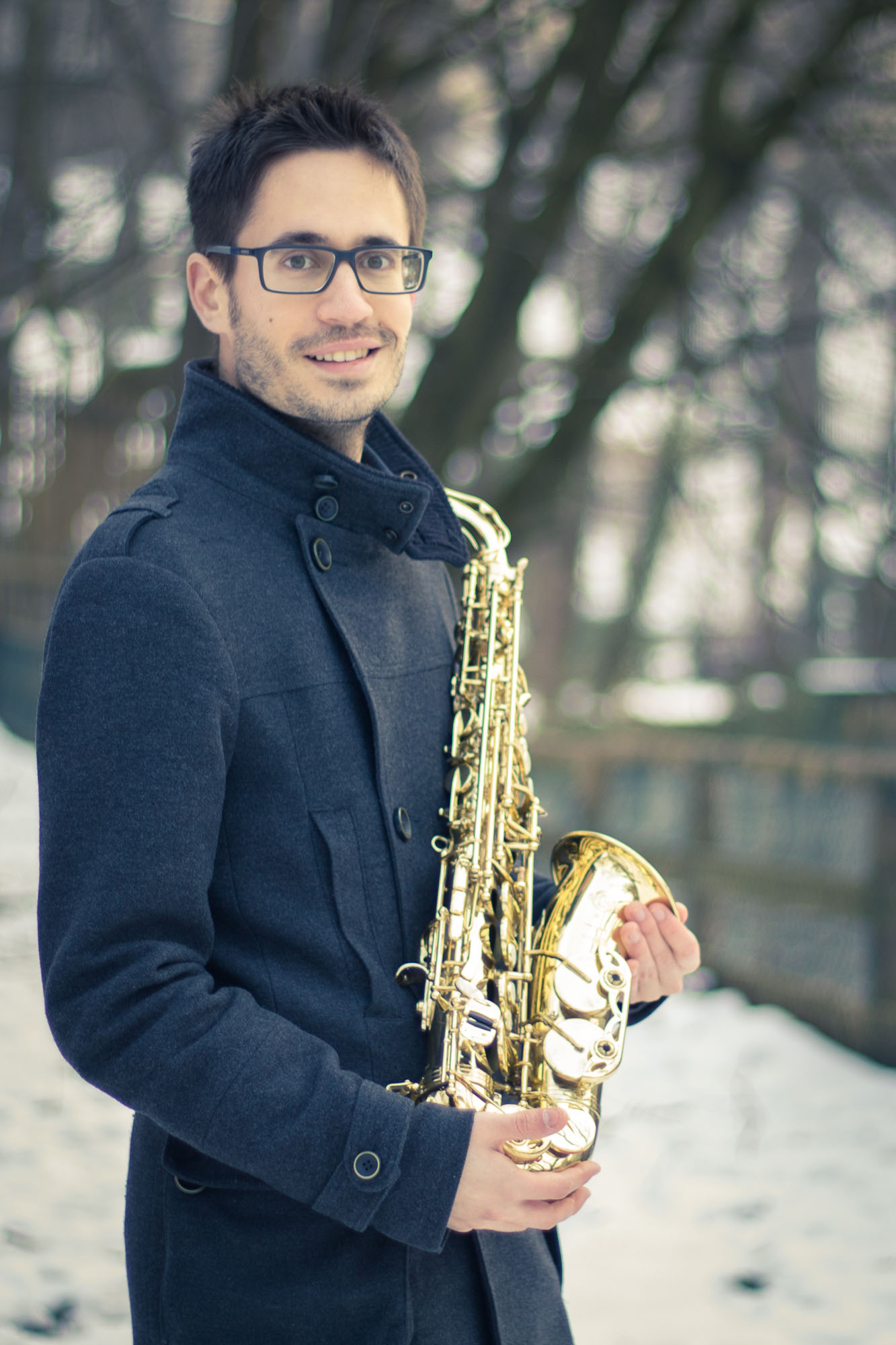 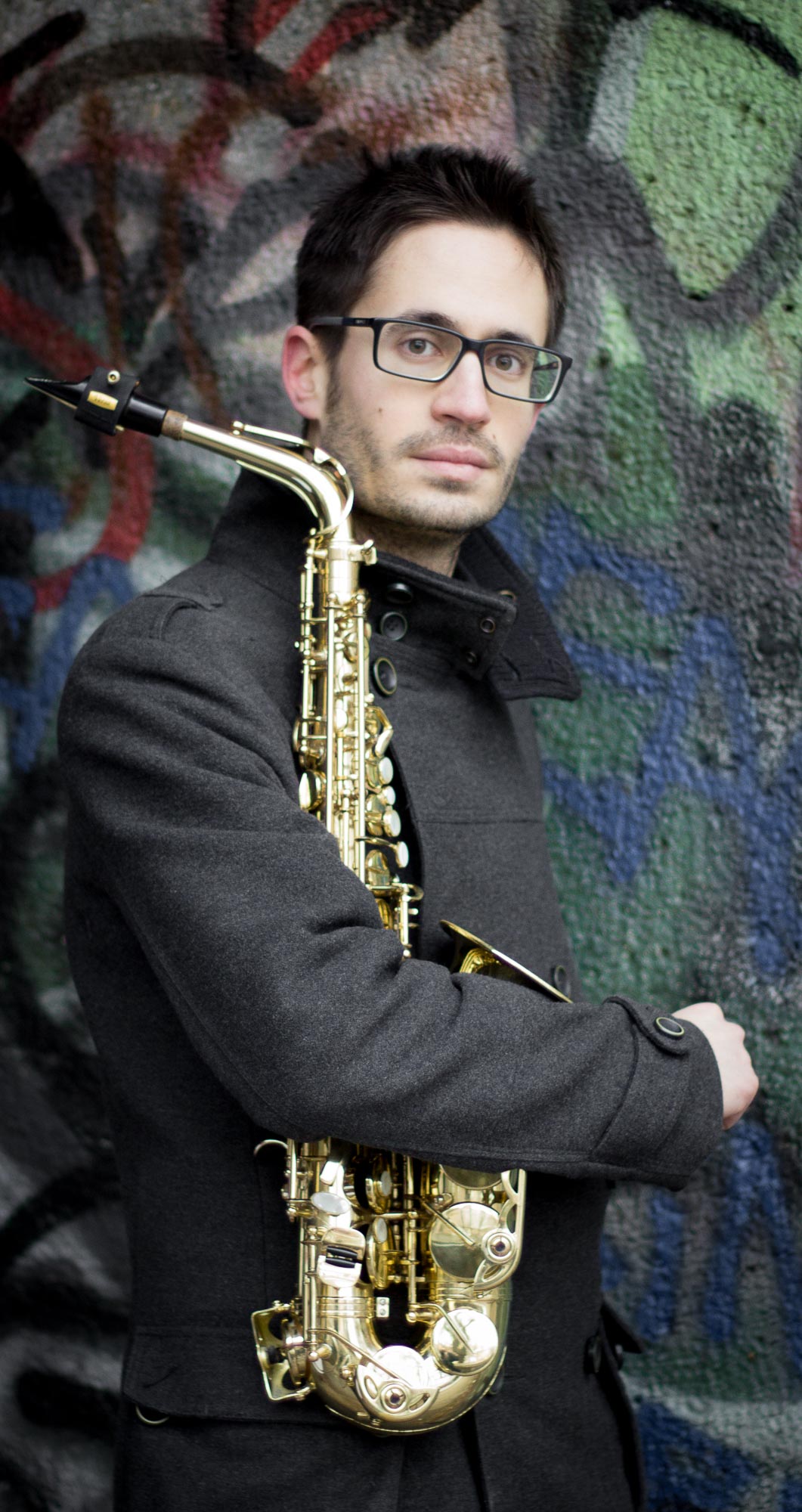 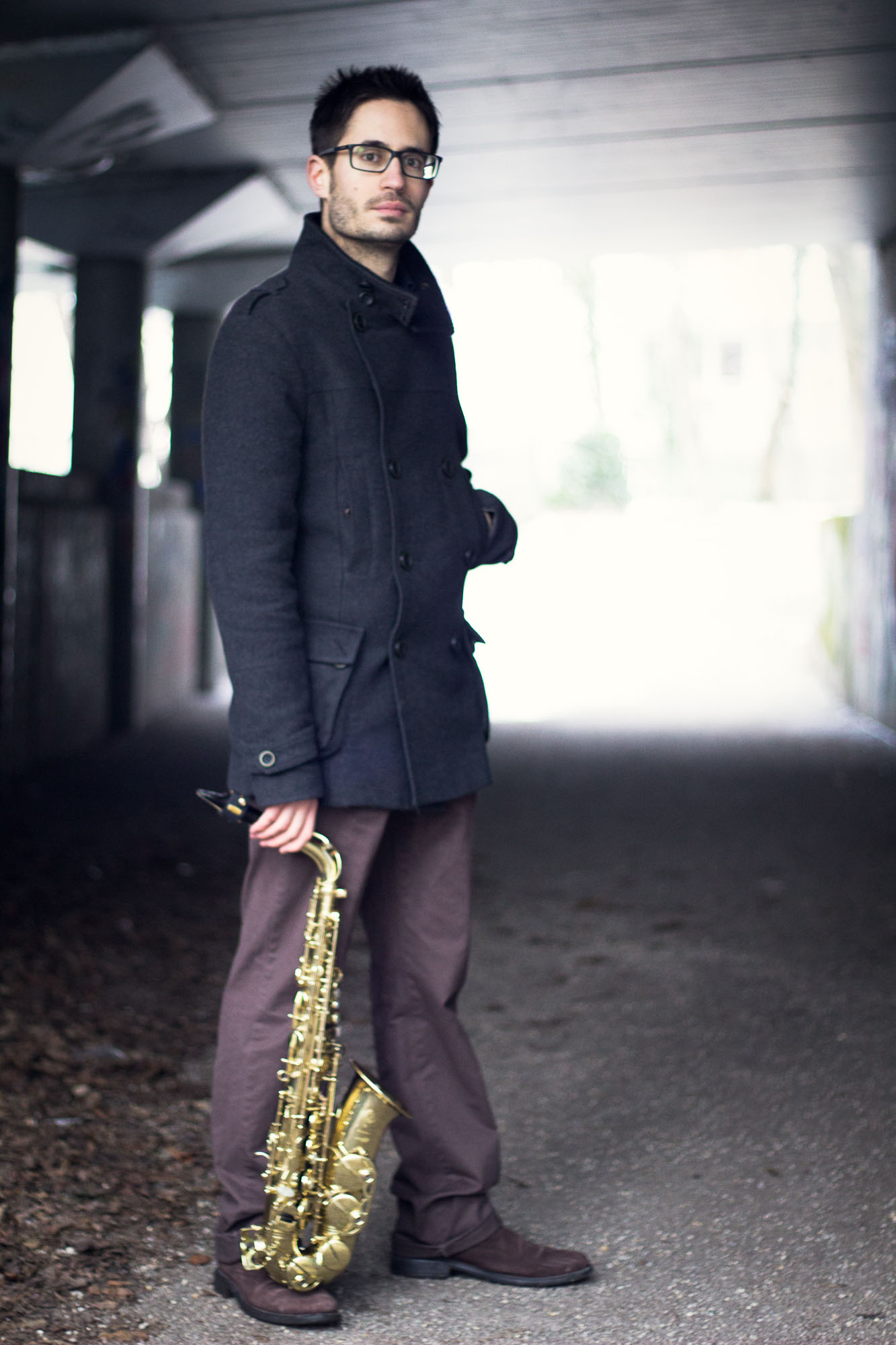 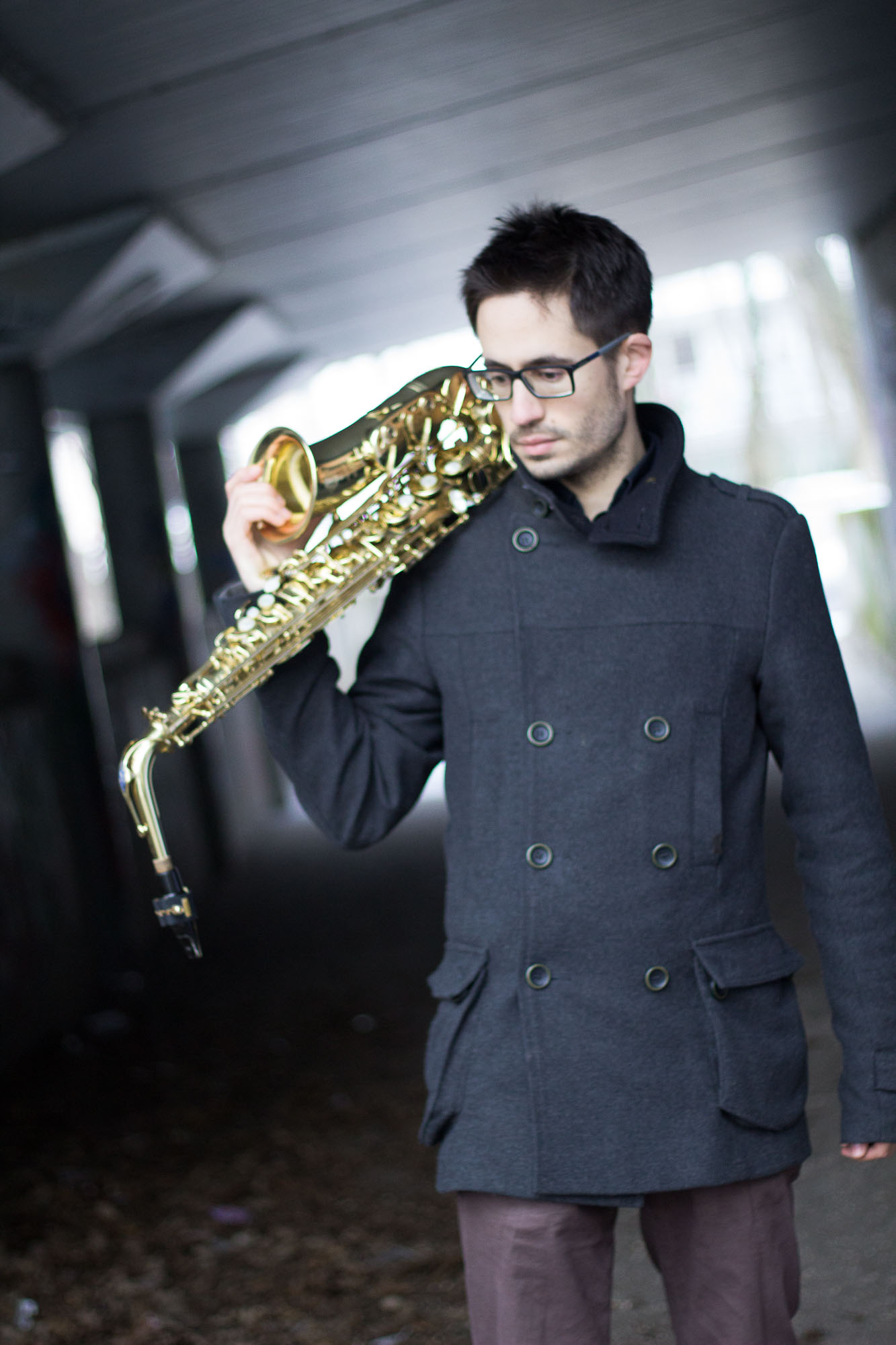 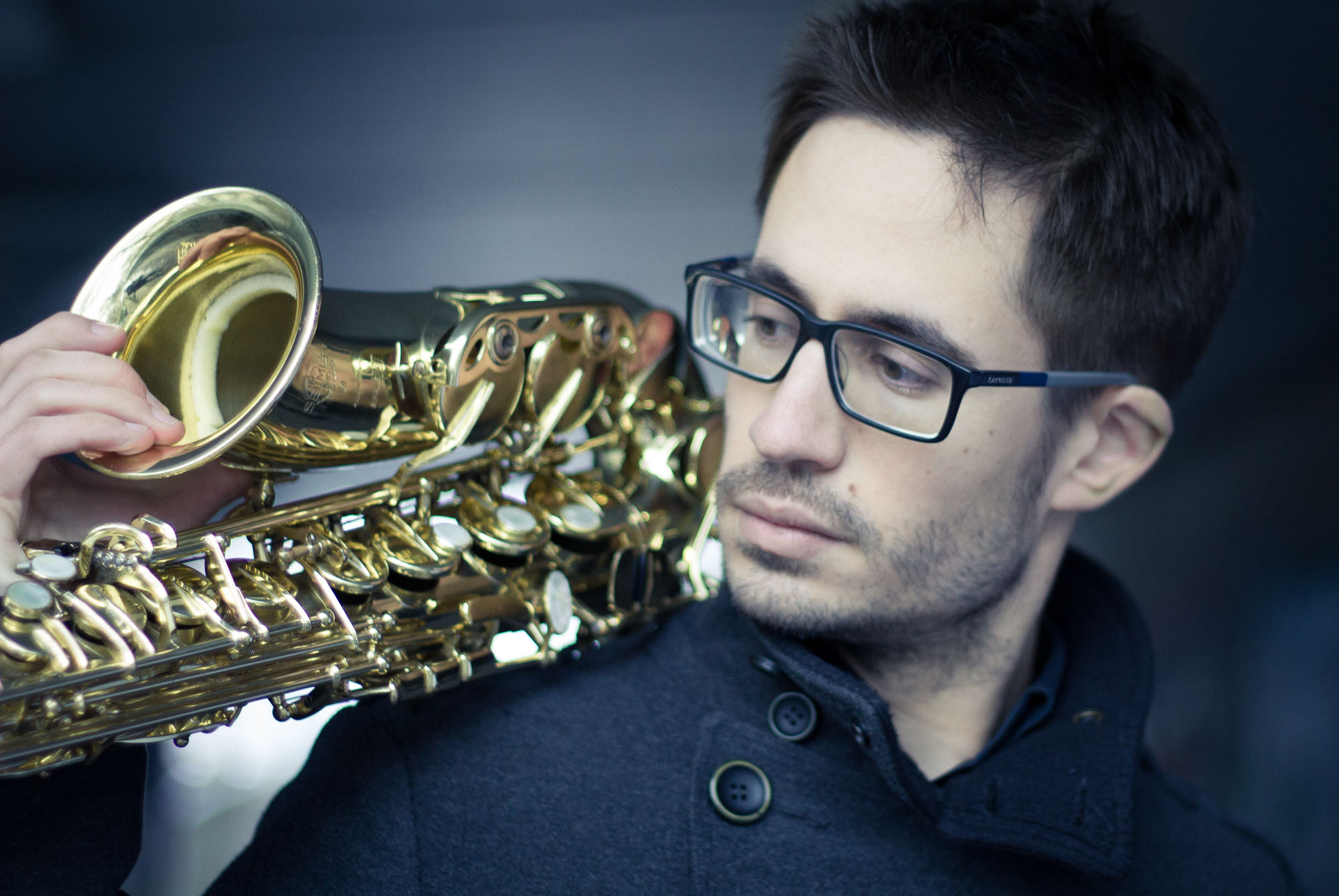 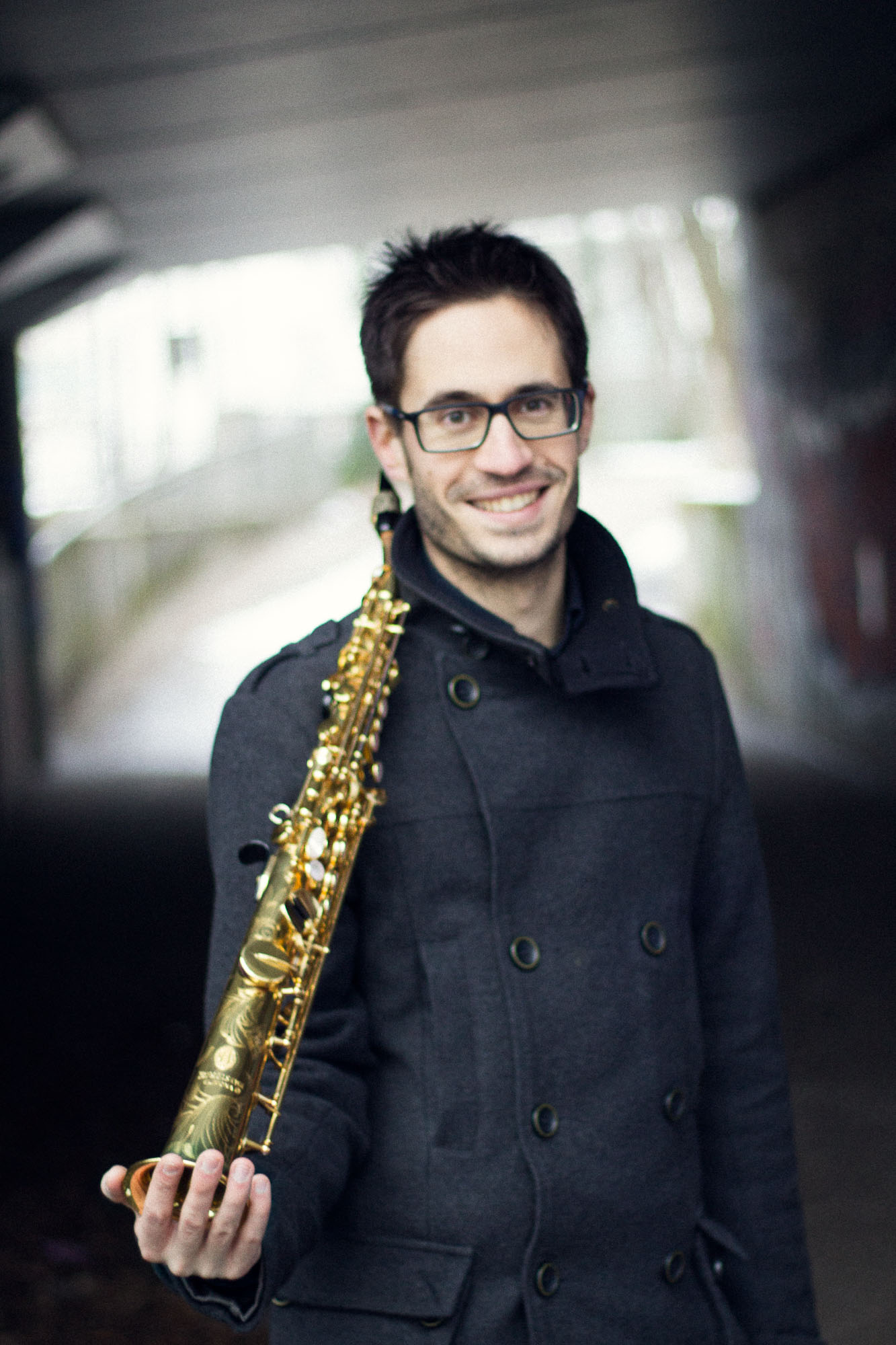 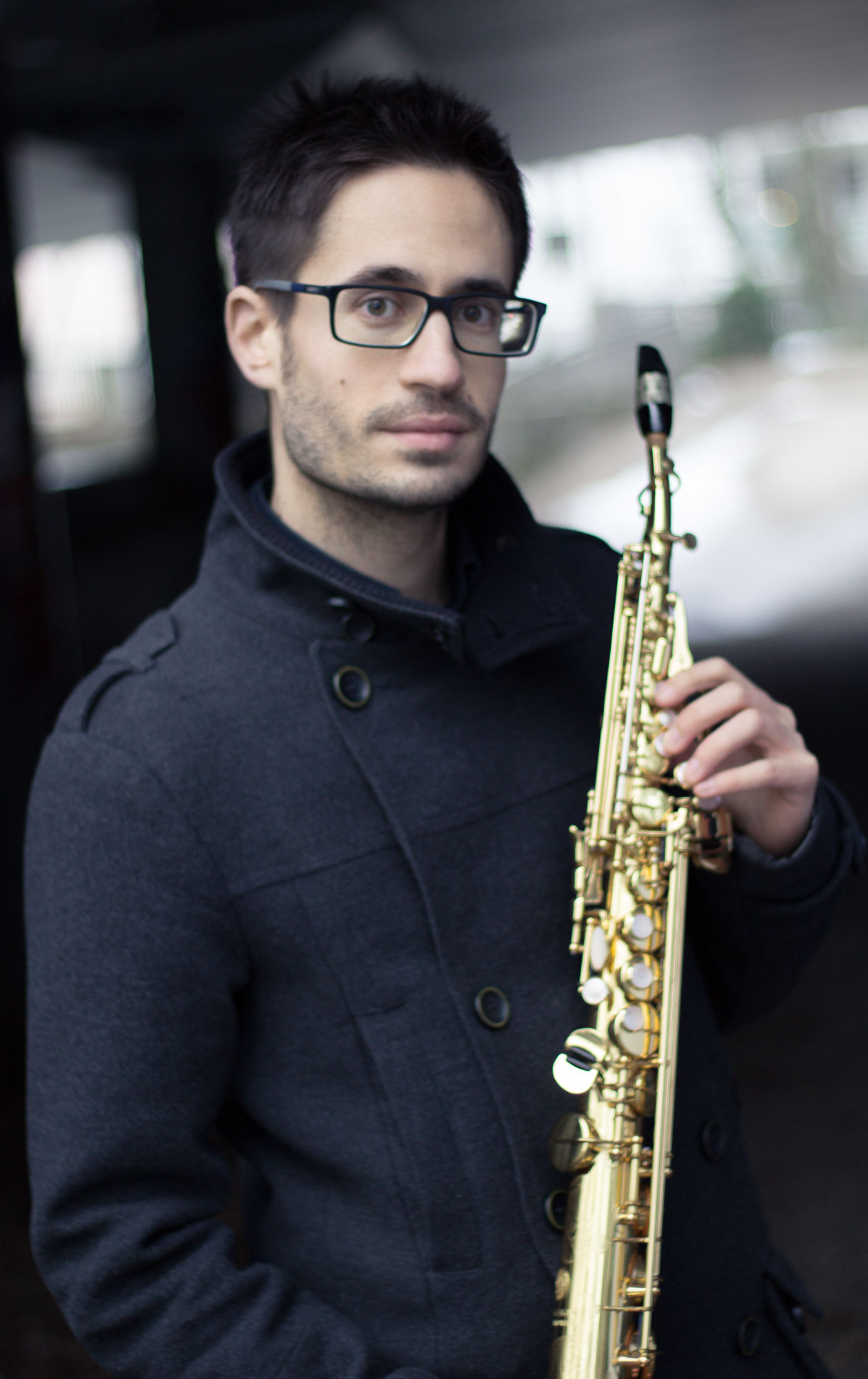 Born in 1989, Lois started his music studies playing the piano at 7 years old. He found his passion for the saxophone at the age of 16 starting to study it with Prof. José Fungueiniño. The next year already he was accepted to study saxophone in the Conservatory of Santiago de Compostela in the class of Prof. Pablo Coello. In 2012 he finished his bachelor with the highest note from Conservatory of Music of the Balearic Island and in 2014 he finished his Master Degree in the prestige class of Prof. Daniel Gauthier in the Hochschule für Musik und Tanz in Köln (Germany).

Lois also holds a Bachelor’s degree in Instrumental Pedagogy from the Hfmt Köln and a Master’s degree in Chamber Music (with Trio Affekti), studying under Prof. Harald Schoneweg, Prof. Anthony Spiri and the Cuarteto Casals. He has deepen his knowledge in modern chamber music with Prof. Paulo Alvares.

In improvisation the composer Francois Rossé and the world known pianist Paulo Álvares have been the most important teachers for Lois. At the same time he is a member of ”Ensemble of Experimental Music” of the HFMT Köln.

Lois has acquired a lot of experience in the field of chamber music. He is a member of Trio Affekti, an unique ensemble of Saxophone, violin and piano, and he has played chamber music in various combinations with known and valued musicians. With these groups he has performed at festivals such as Beethovenwoche (Bonn, Germany), Scandinavian saxophone festival, Mallorca Saxophone Festival, Cambra Oberta, Festival dos Abrazos, Festival ”Primavera Musical”, Festival ”Art i Música”...

Worth mentioning are also the tours he has made as a member of the CGS-ensemble, which have brought him to concert locations all over Europe. Furthermore, his interest in modern music has made him to co-operate with Francoise Rossé, Etienne Rolin, Félix Ibarrondo, Lisa Streich, Noriaki Mori, Alejandro Gómez... and premiere some of their pieces.

He has also given masterclasses in Spain and in France.